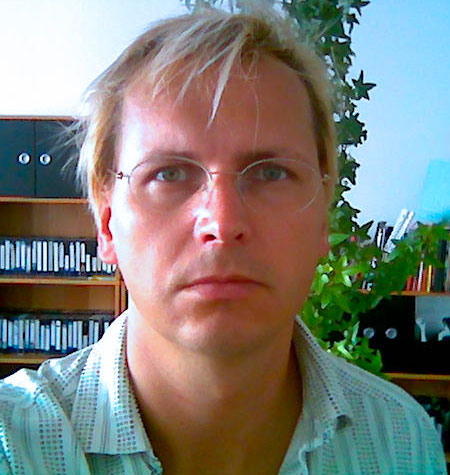 Internet-based societies have significantly changed the traditional ways of writing and reading book culture in the everyday use of the digitally networked peer-to-peer (P2P) media. However, the social media’s transformation of narrative culture does not only affect the content of what is narrated, but also the way in which the narrative is constructed medially and generates a certain social involvement. In this sense, storytelling in social networks has a decisive influence on the reorganization of narrative structures and functions, which suggests a media reflection of the participation and networking cultures that enable them. In my contribution, I explore the new forms of temporary narrative on online platforms and social networking sites, a form of audiovisual narrative that primarily aims to point out situational, local, and random references to self-representations in digital media environments communicate to a wider public. In this context, I explore the story mode of the online platforms Instagram and Facebook as a subject field and compare them with the digital narrative cultures on Snapchat, Twitter and Twitch.

Ramón Reichert (Dr. phil.) works as a European project researcher within the Erasmus+ program. He is the program director of the M.Sc. Data Studies at Danube University Krems, Austria. He is a lecturer in Contextual Studies at the School of Humanities and Social Sciences at the University of St. Gallen, Switzerland, Visual Cultures at the FH Joanneum Graz, Mozarteum Salzburg and Kunstuniversität Linz. His research interests include the historiography of media and technology, the impact of new media and communication technologies such as the Internet, social media, visual culture and identity politics. He is the co-editor of the refereed, international journal Digital Culture & Society. He is author of Amateure im Netz (2008), Big Data (2014) and Selfies (2019).