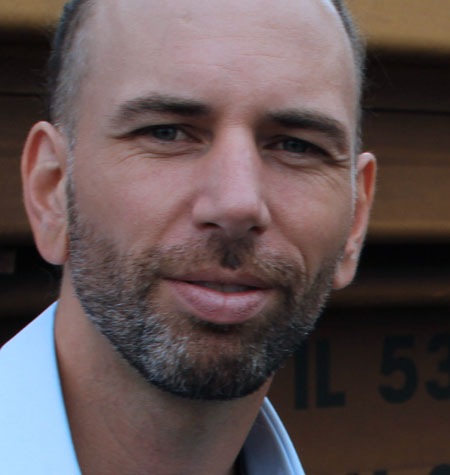 Brain visualization and theory of mind: creation of a brain-computer interface

The brain-computer interface (BCI) is an emerging technology that transforms brain signals into output commands in real time, allowing the user’s mind to become a kinetic control tool. Over the past 15 years, neuroscience and modern medical imagery have greatly impacted the field of BCI research by studying the correlations between the brain’s cognitive and electrical activity.

BCIs have been developed using various experimental, artistic and theatrical approaches for both medical and creative applications. For example, interactive animation harnessing BCI technology allows mental command of the animation space by the user. Currently under development is the Telekinesium project, where a sculpture is shaped and manipulated by the user solely with the power of his/her mind. The user – as well as any viewers watching this process – will come to understand that his sculpture as a kind of abstract self-portrait of his mind and thoughts at work. Furthermore, the compilation of the different movements generated by this experience may also lead to the creation of linear animation work.

This presentation focuses on the following question: how is BCI redefining the relationship between the user and their environment, or the “topology of the self”, through various neuroimaging technologies (e.g. functional magnetic resonance imaging, electroencephalogram)? Our analysis will demonstrate how the history of neuroimaging, from prehistory to the present day, has influenced our perception and understanding of the brain, and the development of theory of mind. In addition, we will discuss theories of mental representation and the main models of thought supported by cognitive science. Finally, we will reflect on the challenges encountered while developing the Telekinesium project.

To conclude our three-pronged analysis – a brief history of neuroimaging, the thought image and Telekenesium: a brain-computer interface – fundamental questions surrounding our identity resurface, which are linked to the opening of this black box: the human brain.

Nicolas Brault is a multi-award winning filmmaker and Assistant Professor teaching the art and science of animation at Université Laval. In 2000, he won the National Film Board of Canada’s Cinéaste recherché(e) contest, allowing him to direct the film Antagonia (2002), which was screened at the Clermont Clermont-Ferrand International Short Film Festival and won an award at the Cinanima International Animated Film Festival. He then explored Inuit culture with his short film Islet (2003) and African traditions with Hungu(2008). His film The Circus(2011) was nominated for Best Animated Film at the 37th César Awards. In 2012, he embarked on a series of projects as an independent artist, developing short non-narrative films and immersive projections around the human body. Of this series, Foreign Bodies(2013) won the Off-Limits Award at the prestigious Annecy International Animated Film Festival, and Squame (2015) received several awards and distinctions around the world. Nicolas is currently working at the National Film Board of Canada on a brain-computer interface, which allows the user to interact with a kinetic sculpture. Nicolas has a master’s degree in film studies from Université de Montréal.